A shotgun is generally a smoothbore firearm, which means that the inside of the barrel is not rifled. Preceding smoothbore firearms, such as the musket, were widely used by armies in the 18th century. The direct ancestor to the shotgun, the blunderbuss, was also used in a similar variety of roles from self defence to riot control. 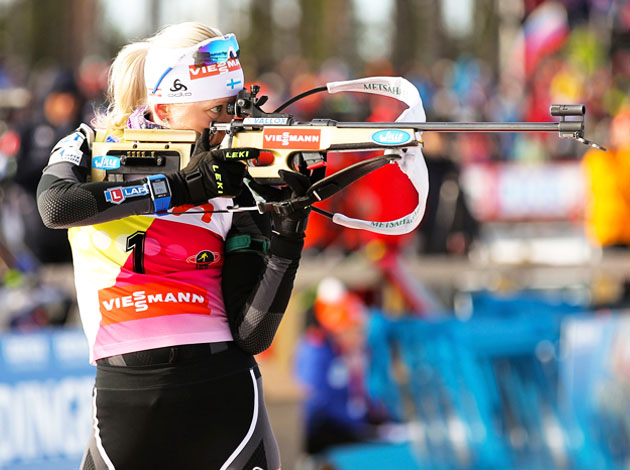 It was often used by cavalry troops due to its generally shorter length and ease of use, as well as by coachmen for its substantial power. However, in the 19th century, these weapons were largely replaced on the battlefield with breechloading rifled firearms, which were more accurate over longer ranges. The military value of shotguns was rediscovered in the First World War, when American forces used 12-gauge pump action shotguns in close-quarters trench fighting to great effect. Since then, it has been used in a variety of roles in civilian, law enforcement, and military applications.

A shotgun is a firearm that is usually designed to be fired from the shoulder, which uses the energy of a fixed shell to fire a number of small spherical pellets called shot, or a solid projectile called a slug. Shotguns come in a wide variety of sizes, ranging from 5.5 mm (.22 inch) bore up to 5 cm (2.0 in) bore, and in a range of firearm operating mechanisms, including breech loading, single-barreled,double or combination gun, pump-action, bolt-, and lever-action, semi-automatic, and even fully automatic variants.

The shot pellets from a shotgun spread upon leaving the barrel, and the power of the burning charge is divided among the pellets, which means that the energy of any one ball of shot is fairly low. In a hunting context, this makes shotguns useful primarily for hunting birds and other small game. However, in a military or law enforcement context, the large number of projectiles makes the shotgun useful as a close quarters combat weapon or a defensive weapon.